Natty Through the Years

In 2008, Natural Light shocked the world, taking bronze at the World Beer Cup for “American-style light lager”. With that honor in pocket, Natural Light went into orbit in 2011, becoming the first beer in space.

LOTS OF "ACTING NATURAL" DURING THIS TIME, AS EVIDENCED BY THE RECORD DOWNTURN IN RAZOR SALES.

THE INTERNET IS BORN. WHICH IS GREAT NEWS, BECAUSE WITHOUT IT YOU WOULDN'T BE READING ALL THIS GREAT STUFF ABOUT NATTY LIGHT.

PIZZA AND NATTY LIGHT ARE A NATURAL COMBINATION. PIZZA AND SPACE TRAVEL, NOT SO MUCH.

EVERYBODY GEARS UP FOR THE MILLENIUM BUG, WHICH PROVES TO BE A COLOSSAL WASTE OF TIME. NATURALLY.

DIGITAL TUNES BECOME THE NORM. ONES AND ZEROS MAY COMBINE TO MAKE COOL MUSIC, BUT THEY'LL NEVER MAKE A COOL BEER LIKE NATURAL LIGHT!

NATTY TAKES THE BRONZE IN THE CATEGORY OF "AMERICAN-STYLE LIGHT LAGER" AT THE WORLD BEER CUP. NATURALLY. 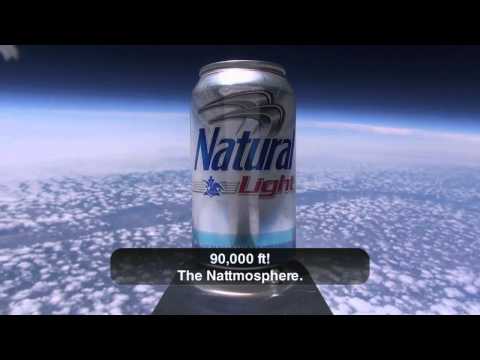 FIRST BEER IN SPACE! A CAN OF NATTY IS LAUNCHED INTO THE NATTOSPHERE BY TWO INVENTIVE FACEBOOK FANS. ONE SMALL STEP FOR CAN, ONE GIANT LEAP FOR BEERKIND. 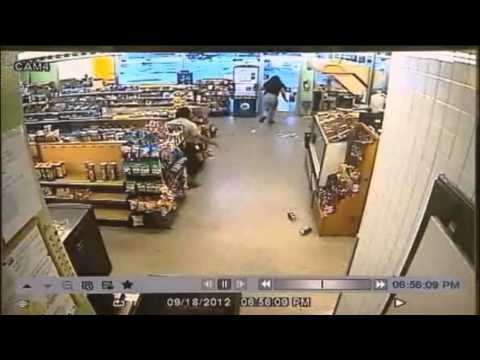 A CONVENIENCE STORE CLERK IN FLORIDA HURLS CANS OF NATTY ICE TO FOIL A WOULD-BE ROBBER. WHO NEEDS AN ALARM SYSTEM?

NATURAL LIGHT NATURDAYS IS INTRODUCED AND QUICKLY BECOMES THE #1 BEER INNOVATION OF THE YEAR. NOT TO BE OUTDONE, NATURAL LIGHT SELTZER TAKES THE WORLD BY STORM AND OFFERS A HIGHER ABV AT A LOWER PRICE FOR NATTY FANS EVERYWHERE IN THE US.

We need to check your ID

You must be of legal drinking age to enter this site

Your data won't be stored or shared

We need to check your ID

You must be of legal drinking age to enter this site

You are about to be directed to another site, a place of enjoyment for people of all ages .

Click here if your browser does not redirect you in five seconds .